The terms modern and contemporary are closely related and people tend to use the terms interchangeably and are typically referring to uncluttered, clean lines.

However, in the world of design and décor, both the terms represent distinct and different styles.

SO WHAT IS THE DIFFERENCE?

Modern design refers to a period of time, it was a design style that was evolved in 1920s in Germany and was drastically sough to simplify the Victorian style. It does not change, it is a defined style, and will remain such forever.

Contemporary design is ever changing, it is the design style of the moment. For example, 1950s contemporary means furniture and accessories made in the ’50s that reflect that look.

I think part of the confusion of the two styles, is that right now, many elements of mid-century modern design are very popular and are being incorporated into contemporary designs. The popular Mad Men TV Series has helped to create interest in modern design elements.

Modern design was evolved in 1920s in Germany and generally refers to styles developed in the mid-century. Most common styles are bohemian modern, mid-century modern, and vintage modern.

Natural materials, neutral expanses with pops of primary colors, and long, low lines are common in modern styles It is recognizable by clean, minimal interiors. The use of natural materials such as wood, leather, teak and linen are characteristic in this form of design; as well as molded plywood and plastic furniture and polished metal. The lines are simple and straight.

Modern design is known to impart a retro effect as it features vintage pieces such as Eames chairs, Formica tables and ottomans. Hints of color were used in moderation.

To create an expansive, airy feeling walls are often white and furniture is very open and frequently raised off the floor as seen in Sterling’s office on the popular Mad Men series.

Modern interiors generally have bare floors and if area rugs are used, they are typically wool and neutral in color. Daper’s den is a great example of a modern home.

Contemporary design deals with “the present moment”, the style of the design of the day; what is popular or used right now.

Contemporary styles allow for more freedom and trends. Contemporary design can be very eclectic for that reason because it is ever-changing and borrows pieces and styles from all different eras.

Contemporary rooms are always-evolving and will change slightly over the years to reflect changing tastes and the shifting lives of the people who inhabit the spaces. Good contemporary design is almost always a work-in-progress.

It often has monochromatic, minimalistic and neutral color schemes. 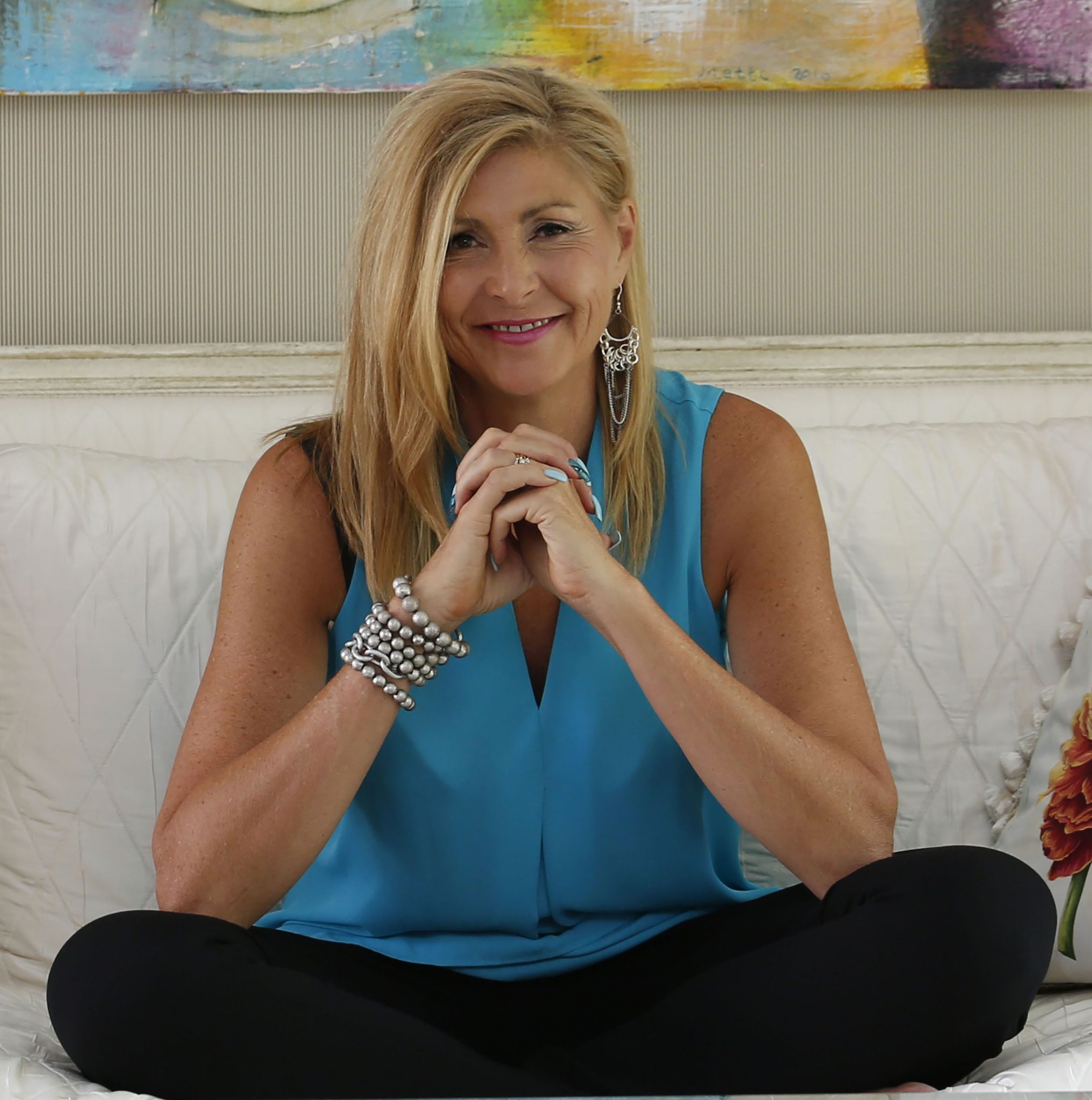 Designer Premier’s complimentary matching service
will connect you with the right design professionals to remodel or build and design your dream home.

Arrange a no Obligation, Complimentary Consultation

Subscribe to get helpful tips and the latest trends in home design.

You have Successfully Subscribed!

Remember, you can always opt-out.